ONIX recycled glass mosaic is the material with which the artist Felipe Pantone has covered the façade of the Faculty of Fine Arts of the Universidad Politécnia of Valencia (UPV). In this project, Pantone creates a gradient of endless tones with more than 500,000 mosaic chips that leave no one indifferent.

It is one of ONIX’s largest and most complex design work and which measures more than 330m2.

The Pixel Art style that Felipe Pantone develops in this project evokes the digital world. It is included in his #CHROMADYNAMICA series and perfectly done by ONIX mosaic where each pixel is a tessera.

In Pantone’s own words, ‘The idea was to adapt my style to the mosaic technique, limiting the amount of colours and treating the tesserae as if they were pixels. The graphics in question represent images that evoke an idea of ​​the present time, in order to talk about the characteristics that I consider important in our times: the digital world, change and speed’.

How Many Coloured Mosaic Chips Do You See?

Reality outdoes fiction! The amazing thing about this work by Pantone is that he uses more than 500,000 mosaic chips for just 6 tones. 6 colours that in contrast to each other and at an adequate distance are able to deceive the human eye, making it see a great chromatic variety.

In addition, for this mural Felipe Pantone uses Onix mosaic advantages to the full. On this occasion, he use its luminescent effect mosaic. Watch out! This mosaic shines in the dark and produces a surprising optical effect of the mural at night.

A project that combines Pantone’s creativity with the technique and quality of ONIX mosaic.

A Custom-Made Project. How Was It Made?

The 6 matte tones anticipated by the artist were developed with great precision by ONIX team. Once Pantone’s design was finished and the colours created, it was all assembled.

The size is so big that almost 4,000 meshes with more than 140 chips were needed. Thanks to ONIX’s commitment to innovation, digitized assembly lines were created to speed up the process and reduce the possibility of error given the complexity of the work during its installation.

is one of the most recognized and prestigious artists in the world today.

Since his beginnings with graffiti, he has been developing new technologies and techniques that allowed him to create all kinds of works. Whether it’s exhibiting in galleries around the world, transforming a 1994 Chevrolet Corvette into something futuristic or painting Portugal’s largest mural, Pantone manages to convey his artistic sensibility to society. 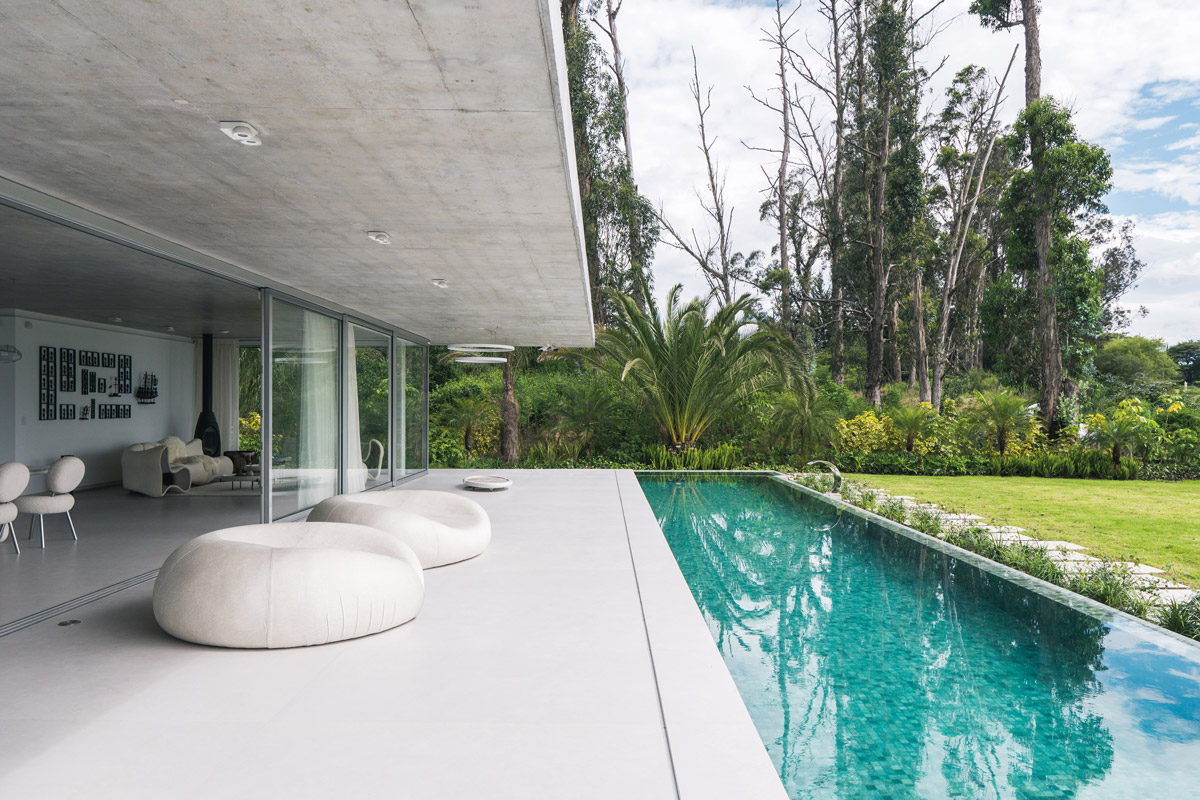 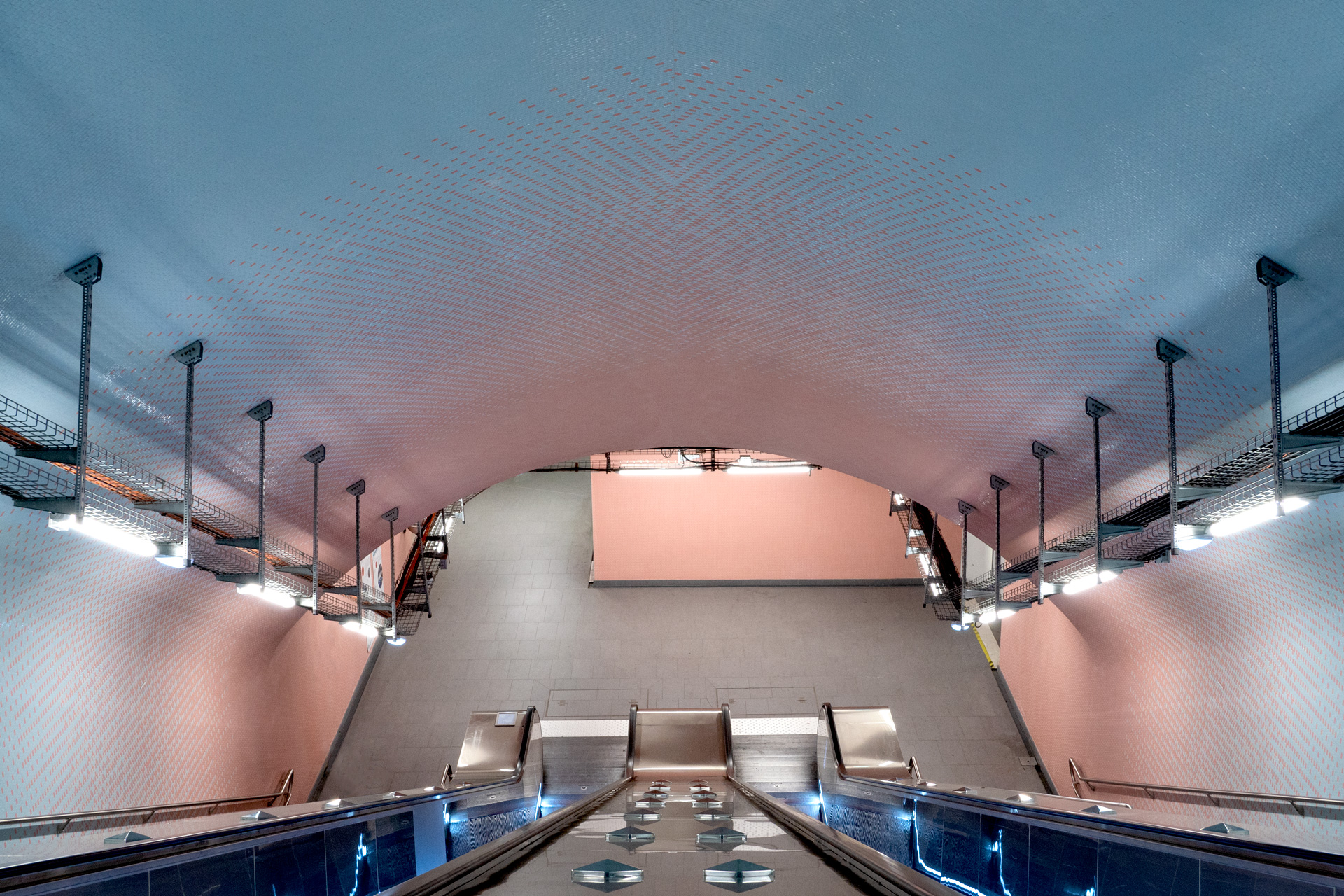 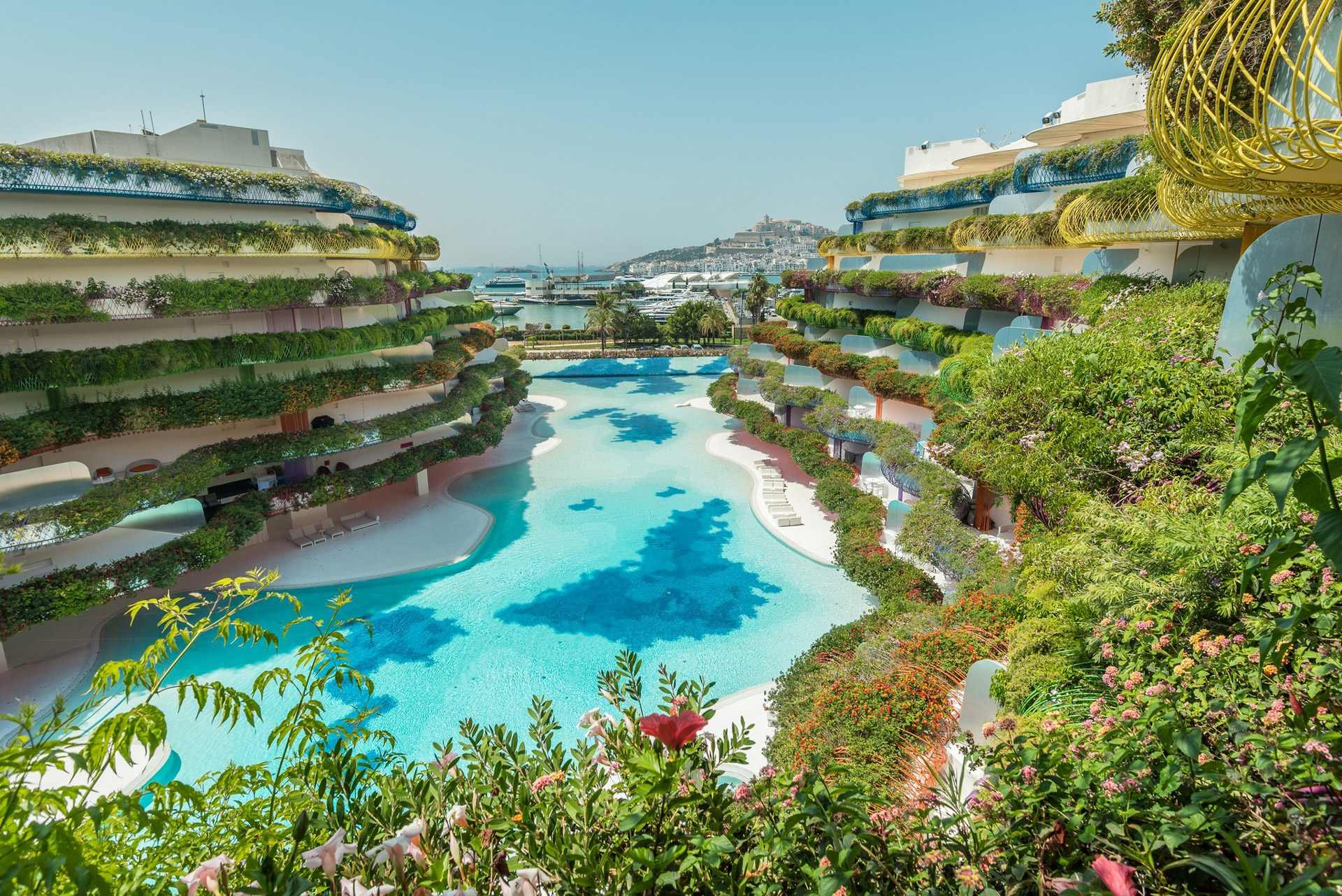 Pixel Art with glass mosaic, the design technique that takes customization to the limit 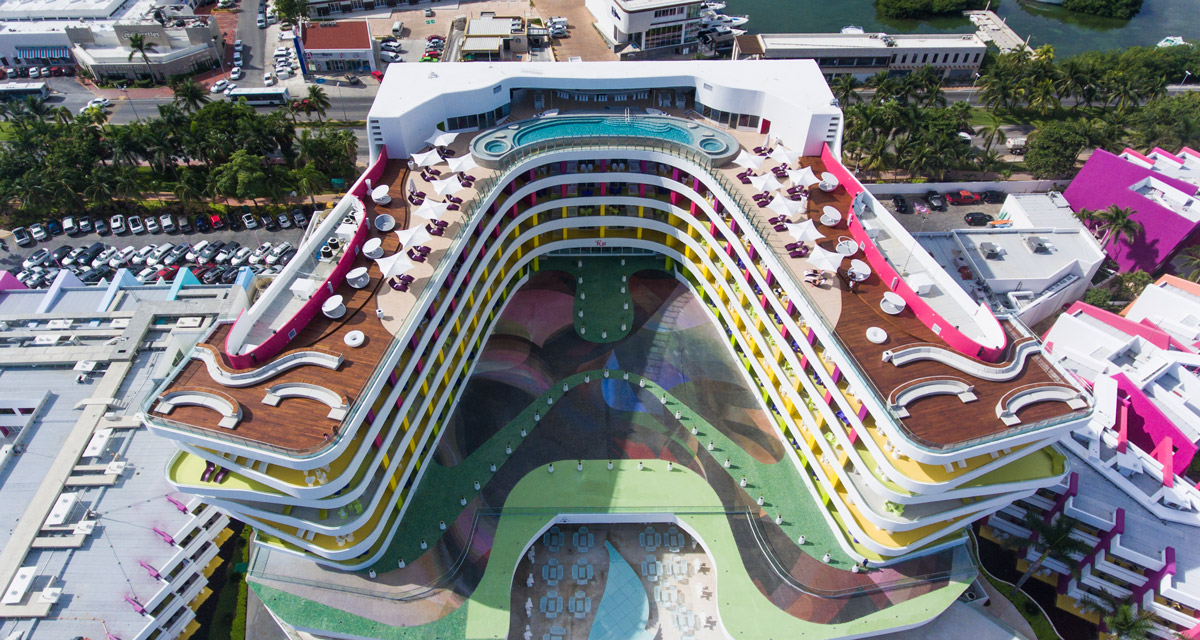